Mary Ada Steel, child of Augusta Ada Lovelace (1815-1852) and Adam Smith, can be considered the first computer artist. She built the first functioning machine, based on Babbage’s concept of the Difference Engine N°2. Moreover, she created the earliest generative computer art works (sound of numbersnumber poems

As Mary was the illegitimate daughter of Ada Lovelace and her paramour Adam Smith, Mary never got the family name of her mother, but of her father. Her parents decided on that to keep their daughter secret and respect the honour of Ada’s husband, a famous man in that time.
Ada herself had three illegitimate siblings and was therefore free of any guilty conscience.
Adam Smith and Ada Lovelace met in 1838, when Ada’s marriage (since 1835) with Lord William King (1805-1893) began to worsen. In 1838, Lord William King became the 1st Earl of Lovelace. Before that, he regularly went to the library of the Royal Society to copy scientific articles for Ada – who, as a woman, had no access to these books. But then, as a consequence of all his obligations, he had less time to support Ada in her maths studies and Ada became bored and depressive, only taking care of the children. Her good friend and mathematician, Mary Sommerville (1780-1872), encouraged her to continue her studies and helped Adam Smith and Ada Lovelace to raise the small Mary. The child was named after Mary Sommerville, as she was an encouraging example for Ada Lovelace.
Apart from the secret Mary, Ada had three legitimate children together with William King (Byron, born 1836; Anne Isabella, later Lady Blunt, 15th baroness Wentworth, 1837 – 1917; and Ralph Gordon, born 1839.)
But neither William King nor the children knew about Mary’s existence, as Ada had pretended to suffer a miscarriage.
Only 18 years later, Anne Isabella got to know her half-sister Mary. And thanks to Anne Isabella’s diary, found in 2010, the existence of Mary Steel and her construction of the Difference Engine N°2B (1854) can be proved.
Ada taught her children at home, with particular emphasis on mathematics and music. But except Mary, no child seemed talented and interested enough to meet Ada’s expectations.“ 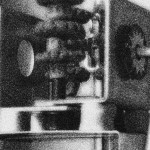 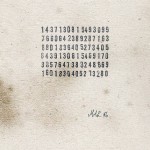 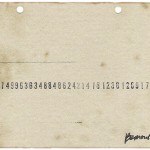 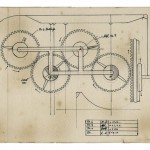 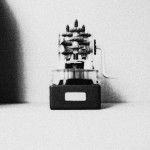 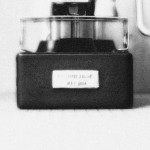 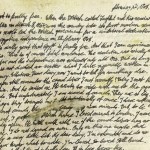 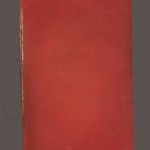 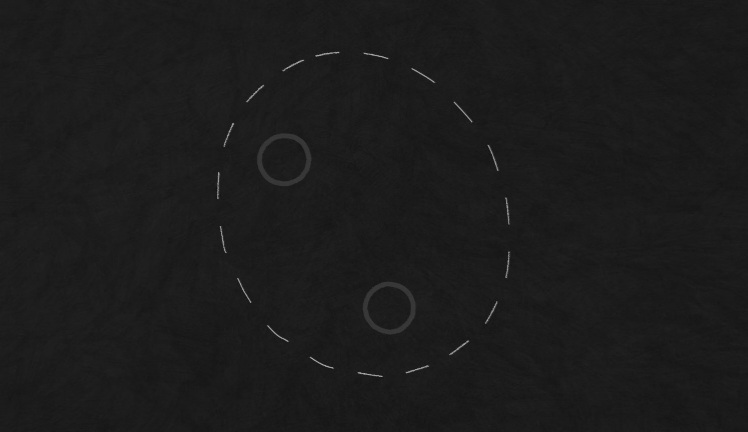 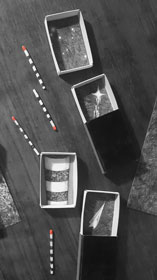 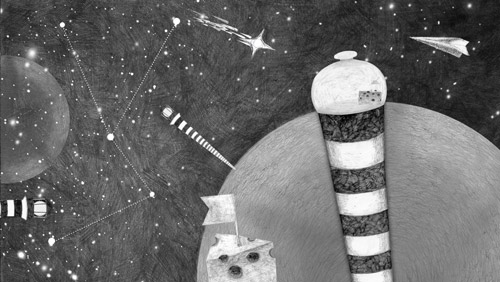 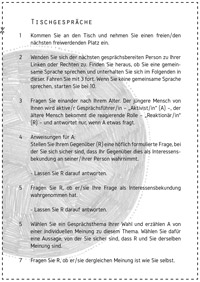 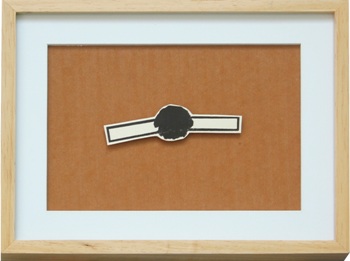 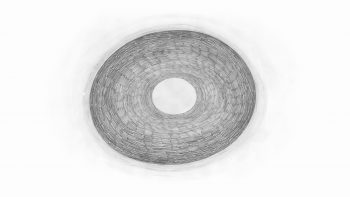 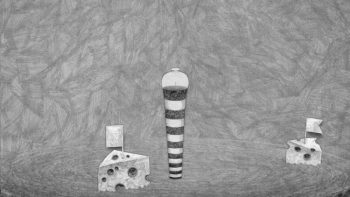 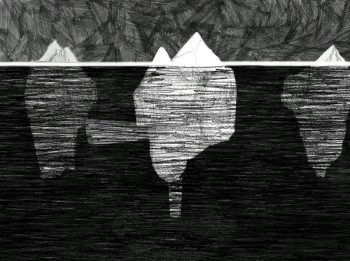 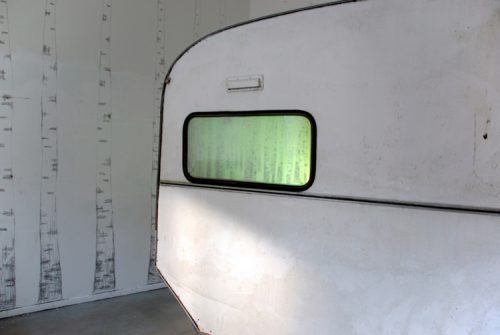 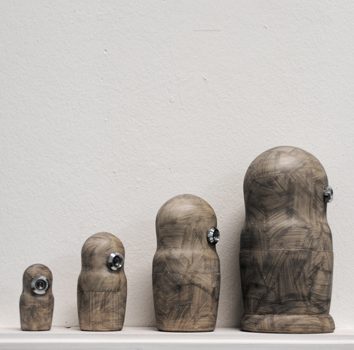